Contract Manager s.r.l. was founded in Milan in 1989 with the aim of providing a new and original solution to company management problems through the involvement of managers of great experience and professionalism.

Angelo Vergani came up with the idea of interim management in 1987. At the time he was General Manager of CAST, a management consultancy set up by some professors at Milan’s Bocconi University: Paolo Borzatta, Vittorio Coda, Claudio Demattè, Alessandro Sinatra and Giorgio Invernizzi. He had seen the idea in operation in Los Angeles, where CAST had an office, and he further developed the concept by studying it in the Netherlands, where interim management was first practiced in Europe.

In 1989 he founded Contract Manager s.r.l. together with other partners of CAST and so pioneered a new professional line of business in Italy – temporary management. The first few years were difficult. There were few managers available; companies were not familiar with the service; the assignments were mainly from companies facing crises.

Dedication, a constant eye on the market, the formation in 1994 of a European temporary management network (TMG – Transition Management Group), experience in hundreds of different assignments, the driving desire to improve, passion for management and endless hard work have all led to a strong company culture, a close-knit team of managers and a unique, well established business enterprise: Contract manager s.r.l

Angelo Vergani, born in 1955, graduated from the Bocconi University in February 1980. He worked alongside Professor Vittorio Coda for two years as Assistant in Business Studies while teaching Business Strategy at SDA Bocconi Business School until 1987. During this period, with the help of Professor Claudio Demattè, he launched CO.SV.IM (Enterprise Development Course) and other training programs for entrepreneurs. While working at the university he helped to set up and develop CAST, of which he eventually became General Manager.

Today he is the President of Contract Manager s.r.l. From 1998 to 2005 he was President of TMG (Transition Management Group – Zurich). For four years he was Member of the Board of the Innovative Service Industries Group of Assolombarda (the Lombardy Region chapter of the Italian employers’ federation). He is founder of the Professional Network association, of which he was President from its establishment in 1999 to 2019.

Contract Manager is the founder of Professional Network, an association of specialist firms and professionals who offer high quality services to companies. They cover the most important sectors of the service industries. 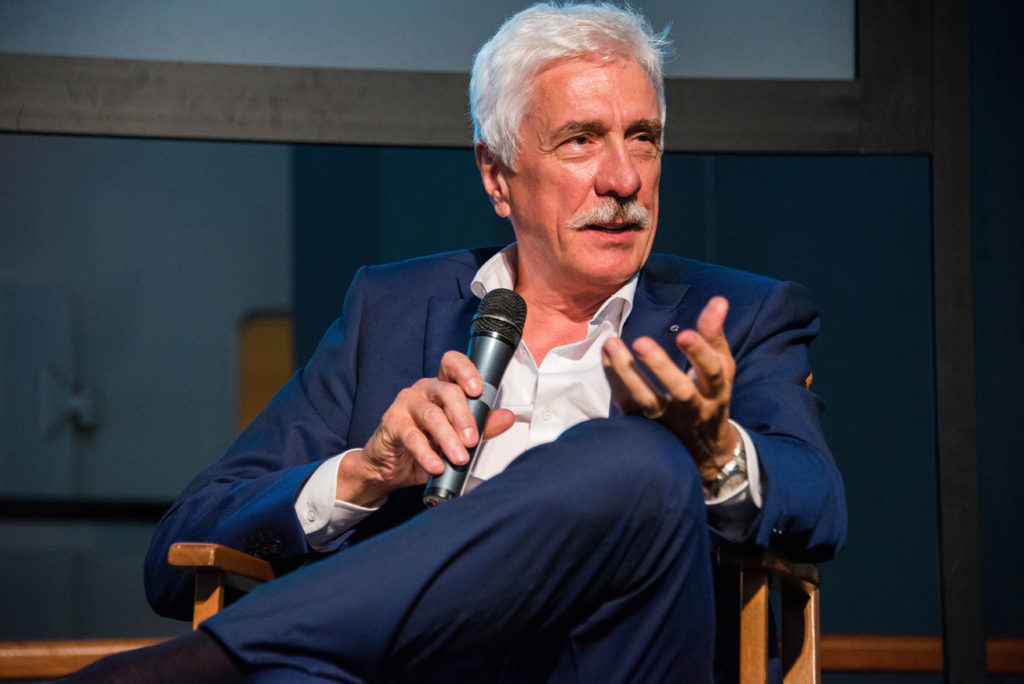 What distinguishes Contract Manager is its ability to understand the real problems our client companies face, and to identify very quickly the right managers to successfully solve those problems. This is the result of more than 30 years of passion and commitment.