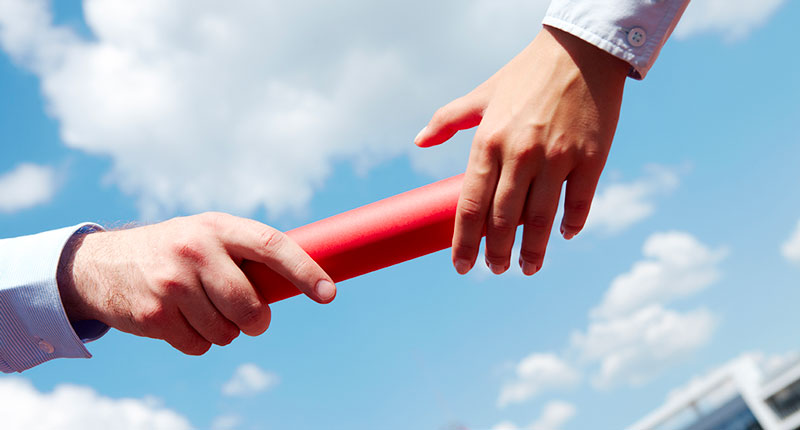 Contract Manager s.r.l. has probably one of the first centers in Italy for the study of succession planning in family businesses, a subject studied and faced by some of our managers back in the early 80s. The first articles written by Angelo Vergani for Harvard Espansione and Il Sole 24 Ore date back to these years.

In the 90s many temporary management assignments had to tackle the problem of succession. In 1997 we published “Imprenditore Nato, come salvare l’azienda dai padri e dai figli”, (“Born to Manage, how to save companies from fathers and their children”, Il Sole 24 Ore). The book explained in a simple and effective style the know-how Contract Manager s.r.l had acquired, thanks to the many cases of family business assignments.
The book was well received and surely contributed to changing the approach to the problem: no longer “succession” but rather “continuity”. It became common to prepare the entrepreneur’s offspring, through work experience outside the family business, studies abroad, gradual integration, handover from the older generation, succession planning and choice of the future leader. All of these concepts are now widespread in the business community. A second edition of “Imprenditore Nato” came out in 2003, with a preface by Alberto Falk. With more than 11,000 copies sold it has become a seminal work on the topic.

When should family businesses call in Contract Manager s.r.l.?

The first step that needs to be taken is an analysis of the company, covering its organizational structure, its values, working methods and systems of governance. To this should be added an assessment of the entrepreneurial skills, management competencies and personal goals of the entrepreneur’s offspring.

A temporary General Manager can then be assigned to the company to work alongside the son/daughter and manage the company during the transition while also coaching the new generations.

The role of the temporary General Manager is thus to act as a bridge between the generations while fostering the professional growth of the son/daughter chosen for succession.

This kind of support lasts between 6 and 24 months.