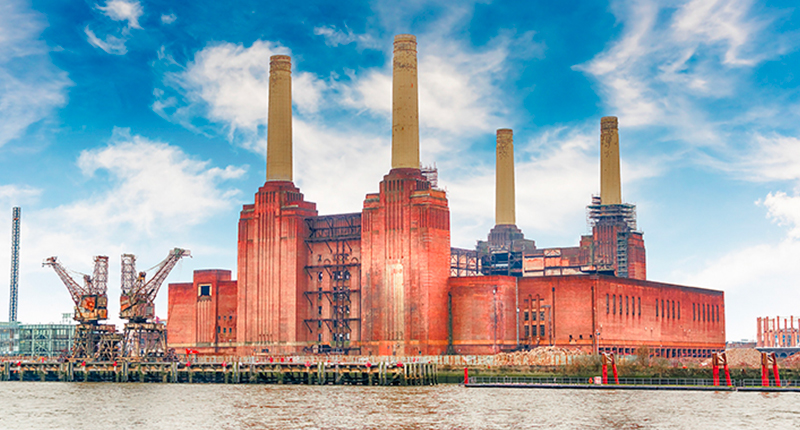 A company crisis is a complex phenomenon, often displaying a wide range of symptoms and root causes: a management style unable to produce positive results, the loss of key people, structural changes in the market, difficulty in obtaining or renewing credit lines. Left to itself, a company crisis can turn into a financial crisis and, in the worst of cases, can lead to a state of insolvency and eventually to bankruptcy proceedings, or to the company being sold off to a third party.

Time is the key factor when dealing with a crisis.

Many entrepreneurs however, even in serious circumstances, tend to put off the hardest decisions, waiting for external changes to save them: a market recovery, the arrival of a financial backer, a bridging loan. Others try, more from despair than from conviction, to come up with a diagnosis and to draw up a “restructuring plan”. There are, however, very few cases in which execution of such a plan respects set targets or deadlines.

More often than not, these plans are based on historical data and focus on a few, limited, well-tried countermeasures. They overlook hidden risks and are not properly monitored in real time.

To sum up: these plans are fundamentally flawed, however unaware of this their originators may be. This is because the most common approach is to tackle each problem as it comes up without seeking a real paradigm shift. And so it goes on until the very existence of the company is put at risk. Then, and only then, the owners dream of a parachute, a panacea, such as the government-sponsored recovery fund. Invitalia, the body which administers such bail-outs, is flooded with applications, queries, papers. And if the parachute fails to open, the company winds up in insolvency as its losses and debts spiral out of control.

Legislative Decree 14/2019 (incorporation of a 2014 EU directive) will come into force as from September 1st 2021. It will regulate company crises differently from previous legislation.

Crisis gets a new definition (“the state of economic and financial difficulties likely to lead to the debtor becoming insolvent, and which consists in companies failing to have a sufficient cash flow to meet their obligations as they fall due”). It introduces new indices and early warning systems designed to avert bankruptcy.

No less important, there are significant incentives for those entrepreneurs and the control boards who detect and report a coming crisis in good time.

Since our foundation, we at Contract Manager have successfully carried out important turnaround assignments in small, medium-sized and large companies.  In doing so we have acquired our own, original know-how in this field.

A team of experts specifically chosen to manage the crisis performs a check-up of the company to draw up a diagnosis and a restructuring plan. This is presented to the owners and to the banks. Once the plan has been approved, a General Manager comes into the company, with all the necessary powers, to implement it. Should the restructuring lead to insolvency proceedings, Contract Manger is able to support the company also after the competent court has pronounced its approval of the arrangement with creditors.

Assignments in this area can last from 2 to 3 years.