The Senior Team brings together a group of managers who all share a common vision of how temporary management should be conducted, the Contract Manager approach. The team is made up of managers who have already worked with us, or who have been selected to work with us. They are professionals with experience of a wide range of company roles: General Management, Marketing and Sales, Administration, Finance and Control, Human Resources, Operations and Information Technology. A network of qualified senior executives with shared values. 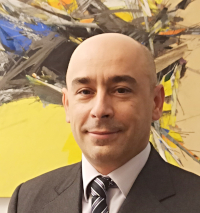 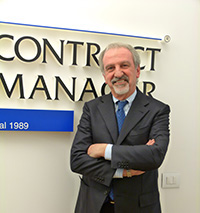 Mechanical Engineering degree from Politecnico of Neaples. For 25 years in Fiat Group. At first he’s been in charge of dynamic tests and biomechanics for four years, then he’s worked in the various companies of the group for 21 years. Head of Logistics at Fiat Auto Termoli, then Head of Production Services. IVECO Plant, Production and Business Unit Manager for nine years. CEO in a union of mechanical companies that work as Fiat suppliers. General Manager of ITIERRE Group. For the last 15 years he has worked as interim General Manager in the following sectors: mechanical constructions, components for motorbikes, automotive, logistics, food industry. 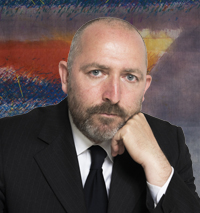 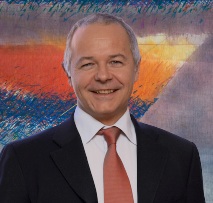 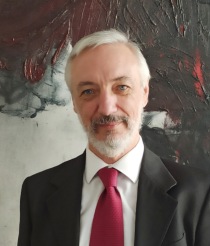 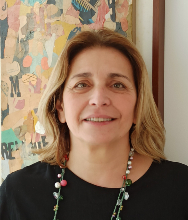 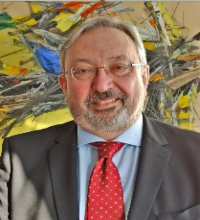 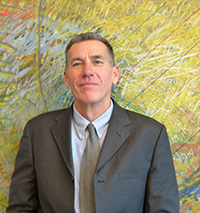 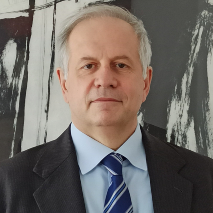 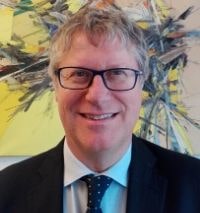 Business Economics degree from University L. Bocconi, Milan. Controller of Mazzucchelli S.p.A. for four years. For six years he has worked in Contract Manager s.r.l., in charge of making financial analysis for audits, financial restructuring plans and business plans for new enterprises. He has done Merger & Acquisition activities, managing the financial and general management aspects of the acquisition. CEO of SGM s.r.l. for nine years. He currently works as CEO of Misani S.p.A. and as interim manager in area Control, Finance and General Management. 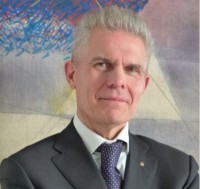 Law degree from University of Ferrara and one in Human Resources and Business Organization. Master’s degree in marketing, Sales and International Business from University of Wales. Business Inspector in Yamaha for three years, Area Manager of BMW for two years, Sales Director Italy and Export of Nava Moto for one year. Abroad and Italy Sales Manager in Ori for two years. International Marketing Manager of SMEG for three years. Administrator of ProFashion Marketing and Distribution for two years, then Foreign Sales Manager of Pompea Group for four years, International Delopment Manager in the US for Danskin Inc. (Givenchy) for seven years. He has taken up several roles as CEO and Member of the Board. He currently works as interim manager in area Foreign Sales. 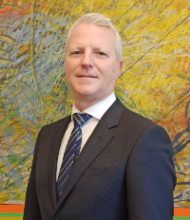 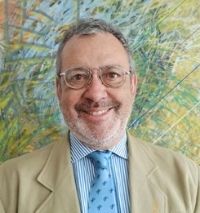 Mechanical Engineering degree from Politecnico of Milan and Master’s degree from SA Bocconi of Milan. Project Manager in Worthington Pompe Italia S.p.A. for two years. Planning and Control manager of two divisions in Novartis S.p.A. After that he has worked as Controller for Maglificio Bellia S.p.A. Great experience in the automotive industry after twenty years in Ferrari S.p.A., first as Planning and Control Manager, then CFO of Ferrari Suisse SA in Geneva for five years, then Financial Controller and Compliance Officer of Ferrari Group. He’s been a Member of the Board of Fondazione Ferrari and Ferrari Financial Serices S.p.A. He currently works as consultant and interim manager in area Administration, Finance and Control and Compliance. 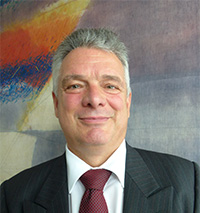 Mechanical Engineering degree from University of Stuttgart. Mechanical Researcher and Industrial Metrology Engineer of Carl Zeiss AG- Oberkochen for seven years. Department Manager of industrial metrology division with sales, certifications and service in Carl Zeiss S.p.A.- Milan for over five years. For fourteen years in PFERD-Giolo s.r.l. with the roles of Sales and Technical Assistance Manager and then CEO. CEO in Andreas Stihl S.p.A. for eight years. He currently works as interim manager in area General Management. 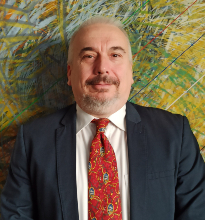 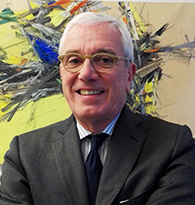 Nuclear Engineering degree from Politecnico of Milan. Sales Representative of Honeywell Information Systems S.p.A. for one year, Large Account Sales Representative for two years and Branch Sales Manager for three years. After one year as Strategic Marketing Manager South Europe in Schlumberger S.p.A., he is hired in Apple Computers Inc. where he works as Sales Director Italy for two years, Marketing Director Italy for two years and Business Unit Director BeNeLux for another year. Sales Director in Sun Microsystems S.p.A. for three years, Business Units Director of Siemens Informatica S.p.A. for four years; then he is CEO of Fujitsu Technology Solutions S.p.A. for eight years and CEO Western Europe for three years in the same company. For another three years he is CEO of Exprivia Group S.p.A. He works as consultant and interim manager. 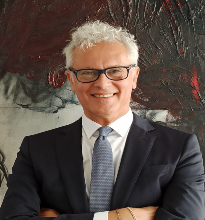 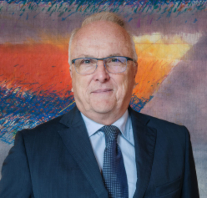 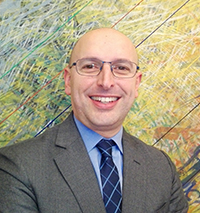 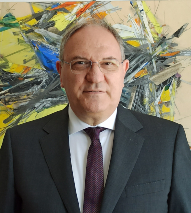 Mechanical Engineering degree from University Federico II of Neaples. Four years in various production offices of Fiat Trattori in Modena, then seven years in Mandelli (PC), first with the role of Project Manager and then as Plant Manager of PAMA, Rovereto (TN). For eleven years in SASIB-SIG first as Operation Manager of Medium Speed, then Purchasing Director of the BU, General Manager of Ricciarelli (PT) and then Industrial Activities Manager of the BU. After that he becomes CEO of CMC (PG) and then he is employed in Bobst Group as CEO and General Manager for eight years, then Head of Operations BU WF for two years. He is President of Federmanager Piacenza. He works as consultant and interim manager.